Large-scale PV provides the lowest cost per kW of all solar applications due to benefits of scale, energy yields are also higher and carbon reduction is at highest levels due to better positioning and tracking capabilities.

Delta and its partners have supplied high-efficiency inverters and solutions for large commercial photovoltaic systems since 2002. Combined with a professional monitoring system, the durable and high-performance power electronics in Delta inverters guarantee environmentally-friendly power generation for decades.

Since Delta inverters for large commercial systems are available for outputs from 50 kVA to more than 140 kVA, they will also work with your system.

Inverters must often meet demanding standards in large commercial and agricultural applications. The electronics in Delta inverters are completely encapsulated to ensure they remain dust-free for their entire service life and provide reliability without sacrificing output, even at high temperatures. All Delta inverters can be installed in either interior or exterior settings.

Large Commercial PV systems are often financed through banks, which require additional security, in terms of "bankability" of system components, for instance. As the world market leader for power electronics, Delta has been consistently profitable since its establishment in 1971 and has current sales of over USD 7.5 billion (2015). So you can be sure that Delta will be there for you in 20 years time and beyond. 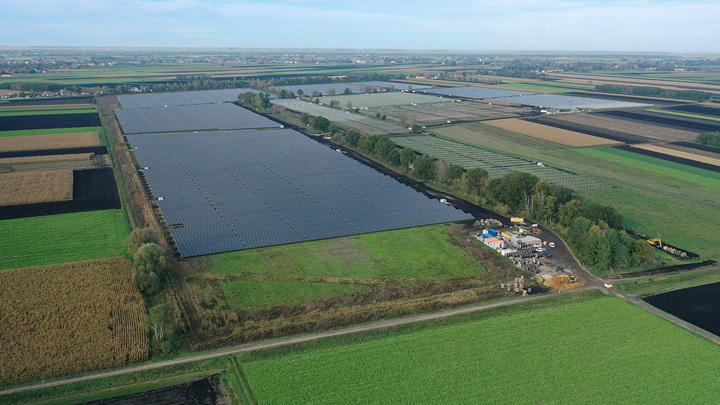 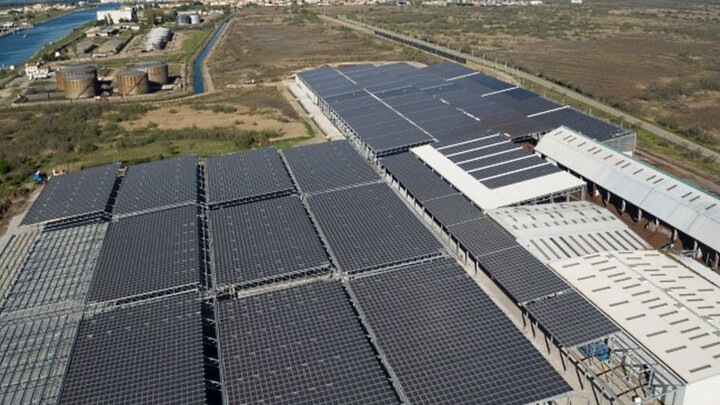 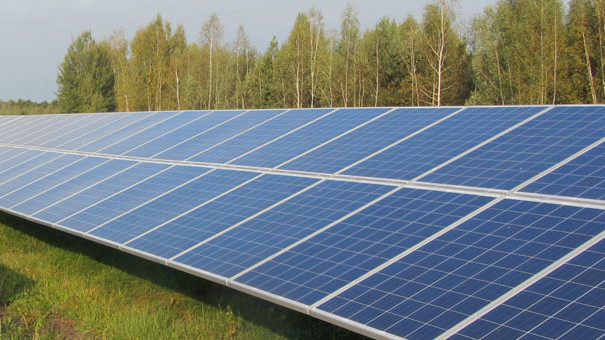 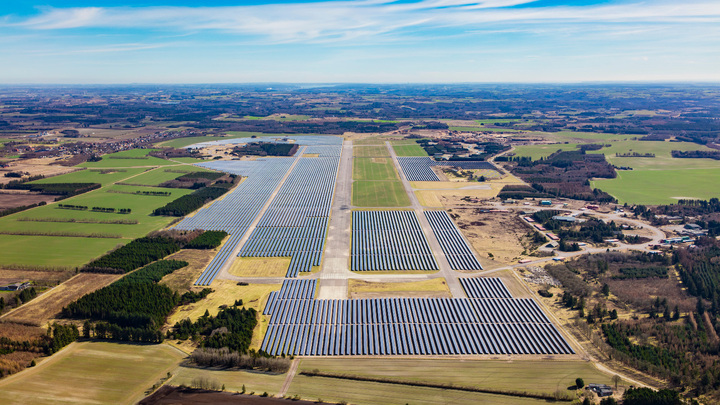 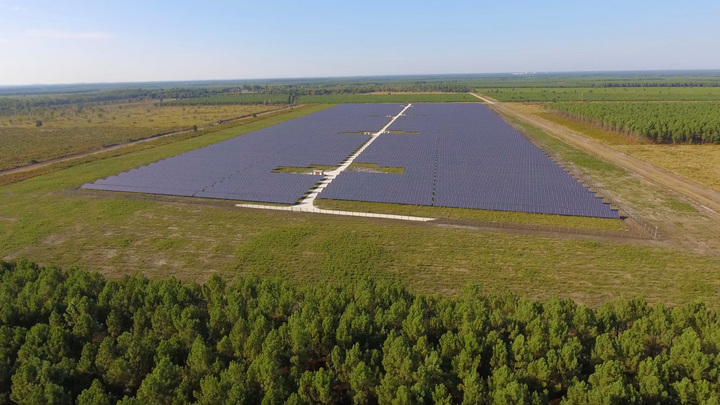 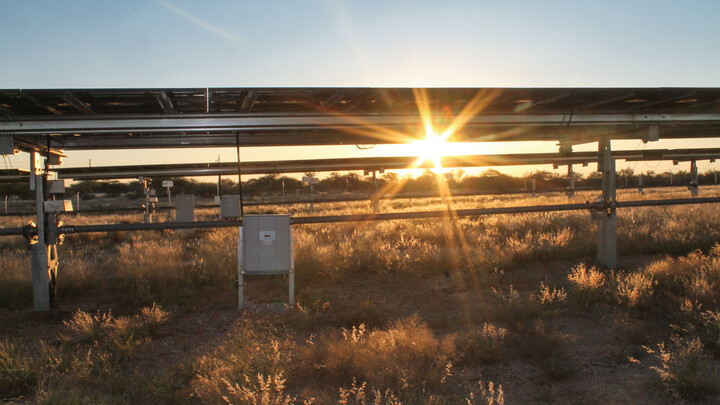 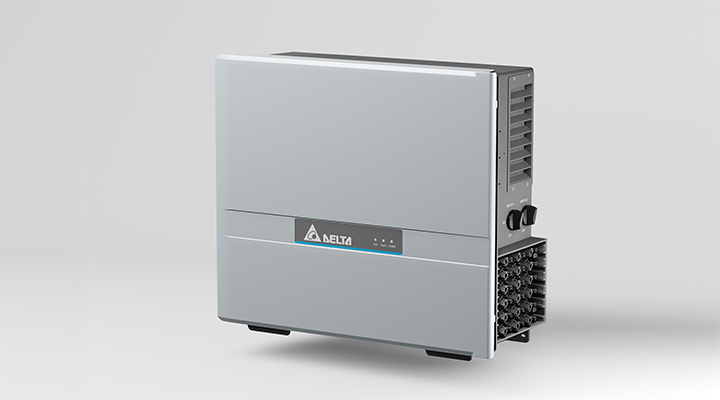